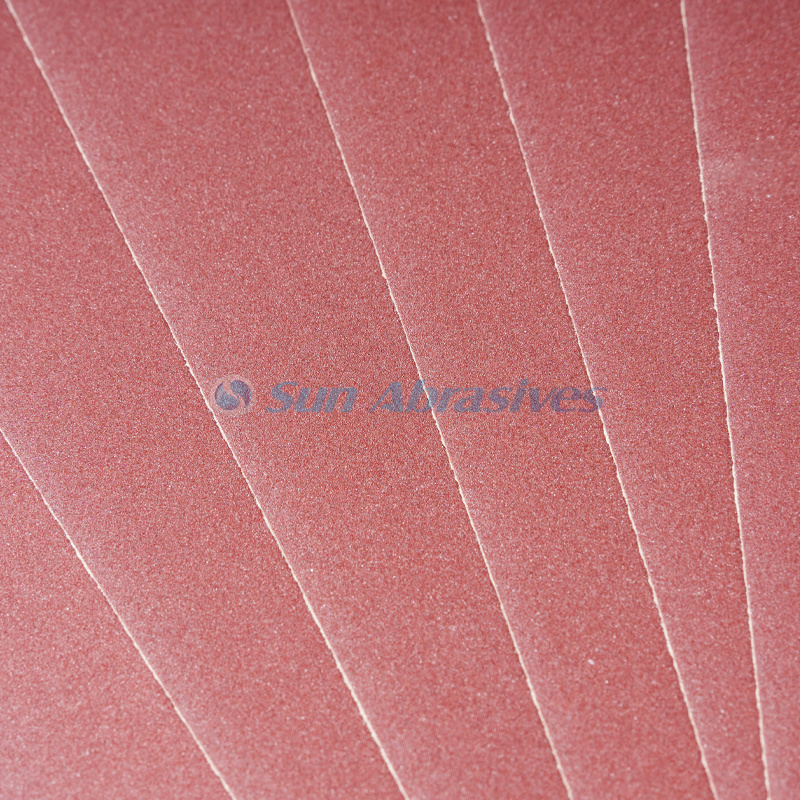 Do you know sandpaper

Do you know sandpaper

As a member of CAFA, we are very pleased to be invited to participate in this convention. We will have the opportunity with other friends in abrasives industry to learn and discuss the technology & development of abrasive industry.

How to choose an EU Latex Paper Alox Anti-clog manufacturer

How to choose an EU Latex Paper Alox Anti-clog manufacturer? The following is a simple recommendation for everyone, for everyone to make judgments when choosing.

ENTER YOUR EMAIL TO STAY IN TOUCH